Elyments is a comprehensive social networking app that is literally a one-stop-app for everything you might need. Connect and converse with friends, share updates, network with like-minded people, discover interests, make seamless voice and video calls, and much more with Elyments. 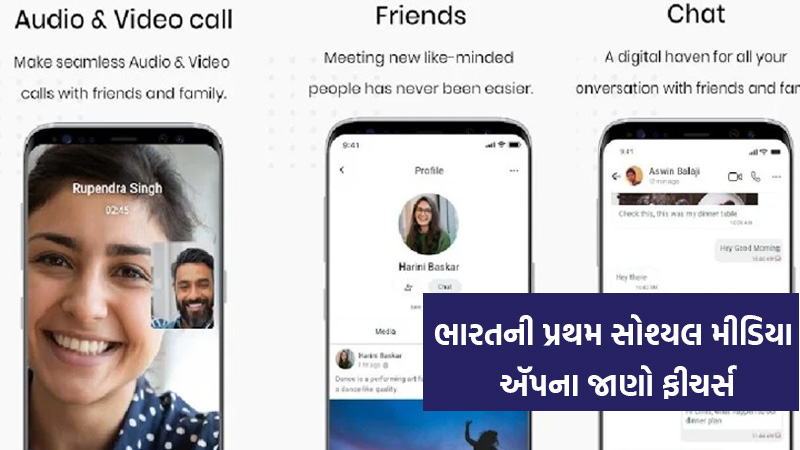 If you are looking for a Made in India app then your search is over. The country's first social media app Elements is set to launch tomorrow, July 5. The special thing is that the launch of this app is to be done by Vice President M Venkaiah Naidu.

Millions of people in India on social media 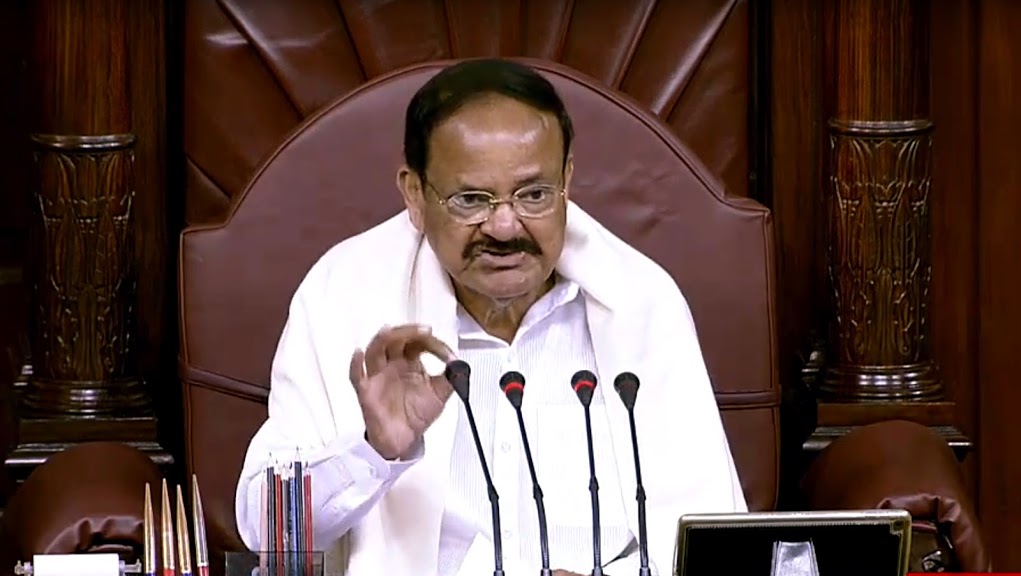 Elyents has been designed by more than 1000 IT professionals. The app is the first social media app made in India, so it is already present on the Google Play Store and has been downloaded by over one lakh people. But its official launch will be on July 5 by Indian Vice President Venkaiah Naidu.


This app is still available on Google Play Store and millions of people have downloaded it. However, there was no official launch, which is going to happen tomorrow. This app will be available in 8 languages ​​and will also have the facility of audio-video calling.

This app is available in 8 other languages 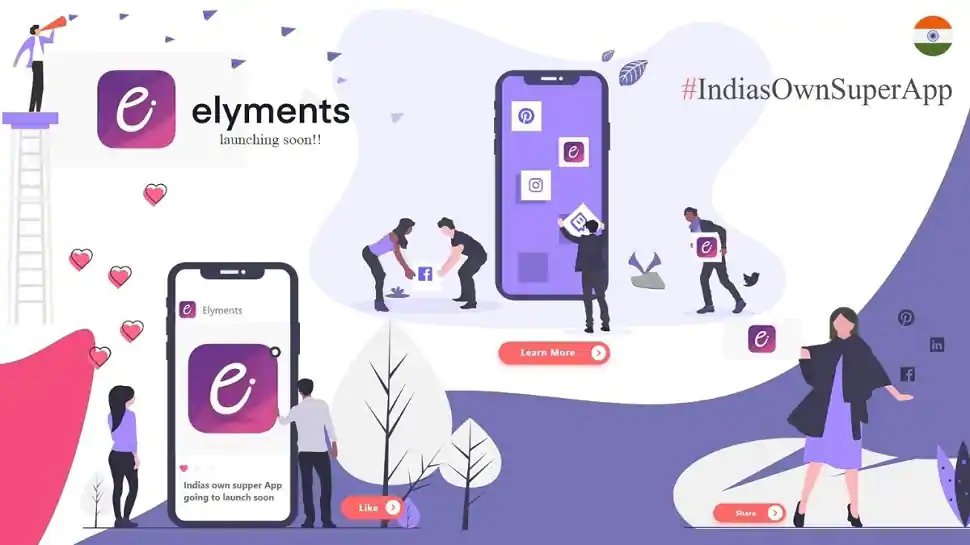 Elyments is a comprehensive social networking app that is literally a one-stop-app for everything you might need. Connect and converse with friends, share updates, network with like-minded people, discover interests, make seamless voice and video calls, and much more with Elyments.


Unleash your photography skills with our meticulously designed in-app camera. Create and post timeless moments to share real-time updates with your circle. Take your photography game to the next level with inbuilt filters and AR characters.

Cut the distance by keeping in touch with friends from across the globe through lag-free, instant messages. Have individual or group chats from within the app and keep the conversations going!

Keep up-to-date with the activities in your circle and also stay abreast with the latest events and news from around the world. Choose from a variety of topics and get updates and breaking news for the interests of your choice.

Keep your data private and secure

Elyments is a well-thought and indigenously designed app to ensure that you make the most of social media while keeping your data safe and secure. With end-to-end encryption, Elyments ensures that your data remains safe from prying eyes. All our servers are hosted in India, thus providing a fast and breezy experience.

Realizing a one-world famil
Elyments has been entirely built in India by a young team of passionate people who firmly believe in the ancient Indian concept of Vasudhaiva Kutumbakam or a one-world family. Though made in India, Elyments is a global platform for people of all walks of life to come together, converse, learn, and grow together.

Elyments app users' data will be protected in the country and will not be given to any third party without the explicit consent of the users. This app is also available in 8 other languages. In addition to social media feeds, the app also features audio video calling