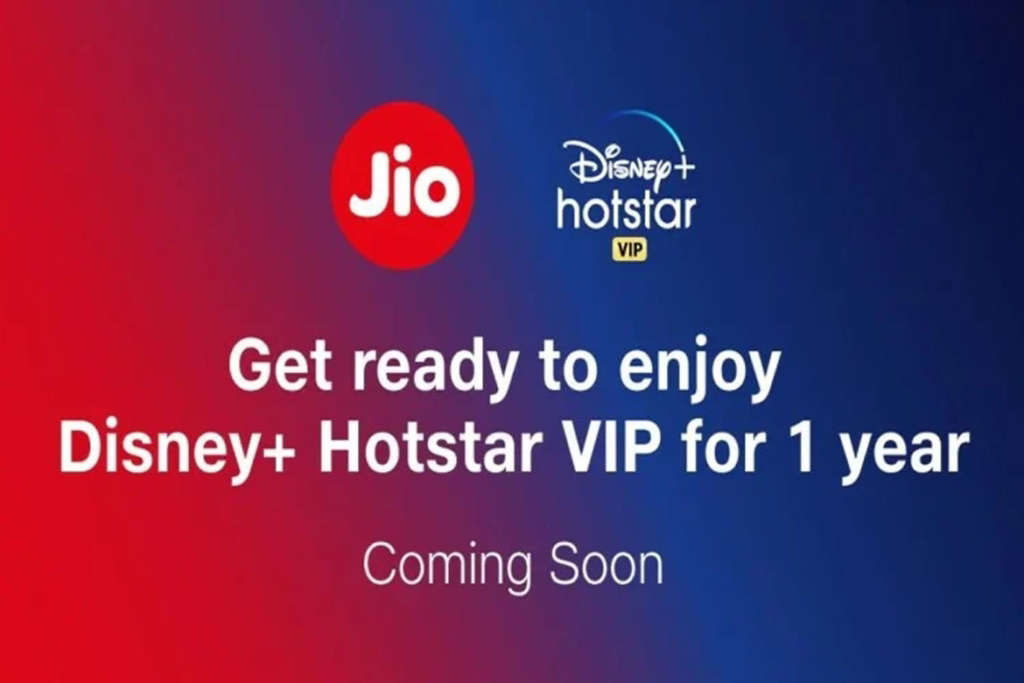 The Disney+ Hotstar VIP subscription offers the latest episodes of Indian TV shows at 6am on a daily basis. It also includes new Indian movie premiers, Disney+ content, and exclusive Hotstar Specials. You'll also get access to live sports.
Another move to counter Airtel?
Last month, Airtel brought the Rs. 401 prepaid recharge plan with the Disney+ Hotstar VIP subscription for a year. The plan also includes 3GB high-speed data allocation and a validity of 28 days.
Jio appears to be taking on Airtel by offering similar Disney+ Hotstar VIP benefits for its prepaid customers. The operator did provide Hotstar Premium subscriptions in the past. Back in 2016, it reportedly offered the Hotstar Premium subscription to its subscribers via Jio Play. Jio Fiber users also received the Disney+ Hotstar Premium subscription recently through the JioTV+ service.
The move by Reliance Jio is likely to add more competition against the telco's rival Airtel. Both Jio and Airtel have their own live TV services - JioTV and Airtel Xstream - offering a lot of exclusive and English content already. A renewed effort of Jio to lure more customers will hamper Airtel's kitty of services that would not have enough for customers.